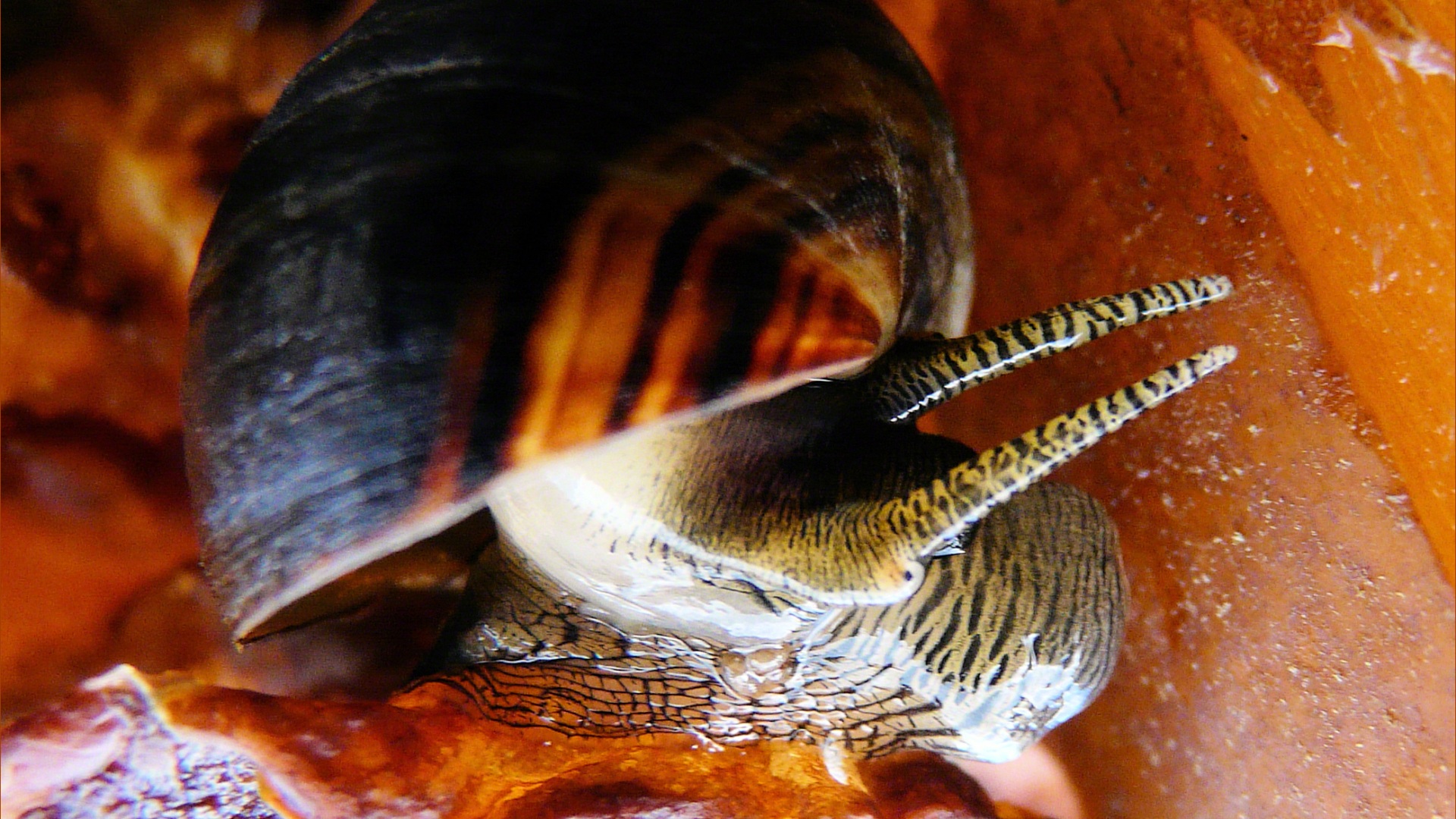 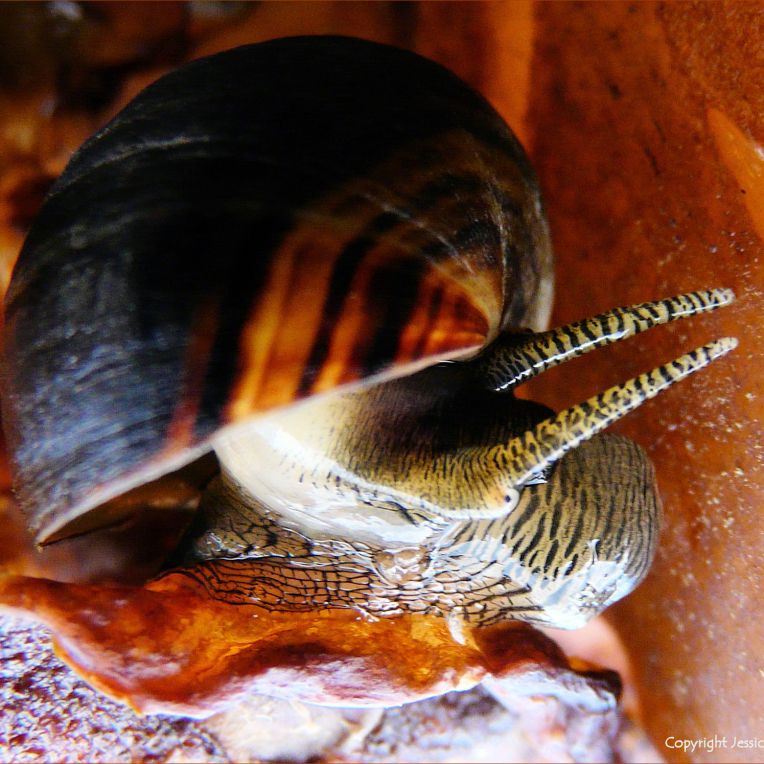 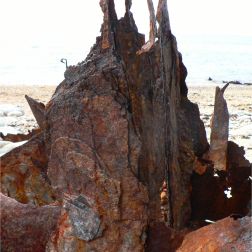 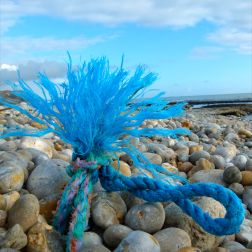 Ringstead Bay in Dorset on the Jurassic Coast is one of the more accessible beaches from my point of view; I have visited it frequently. At first sight it looks a bit unpromising, comprising vast stretches of pebbles, and gravel at high tide. But pause a while. Look a little closer. Wait for the tide to go out. Walk to the east  and walk westwards. The secrets of the seashore begin to disclose themselves. The rocks that lie under the pebbles, and form the cliffs both high and low, are geologically very varied and full of fossils. Many wash out after rainy weather and following land slips. The shallow low-tide waters and rock pools are full of different seaweeds, and many more varieties wash ashore after stormy weather. Surprising flotsam drifts ashore too, from long lost beach shoes and shipwreck rusting panels, to cargoes of cigarettes and cream cheese lost overboard from shipping containers. Seashore creatures such as crabs, molluscs, and sea anemones cling to stones and weeds, along with lesser known organisms like sea squirts and sea mats. It is well worth lingering at Ringstead Bay if you are interested in the natural world of seashores. Here is a list of some of the posts written about Ringstead Bay over the past nine years:

Cuttlefish bones on the beach at Ringstead

Sea squirts and sea mats at Ringstead in February

Sea firs and cystocarps on seaweed

Limpets and tube worms at Ringstead in February

Winkles and razor bills at Ringstead in February

Snakelocks anemone wafting in the waves

Sea mats – what are they?

A fossil oyster with a preserved ligament

An odd ball from Ringstead Bay

Some impressions of Ringstead in March