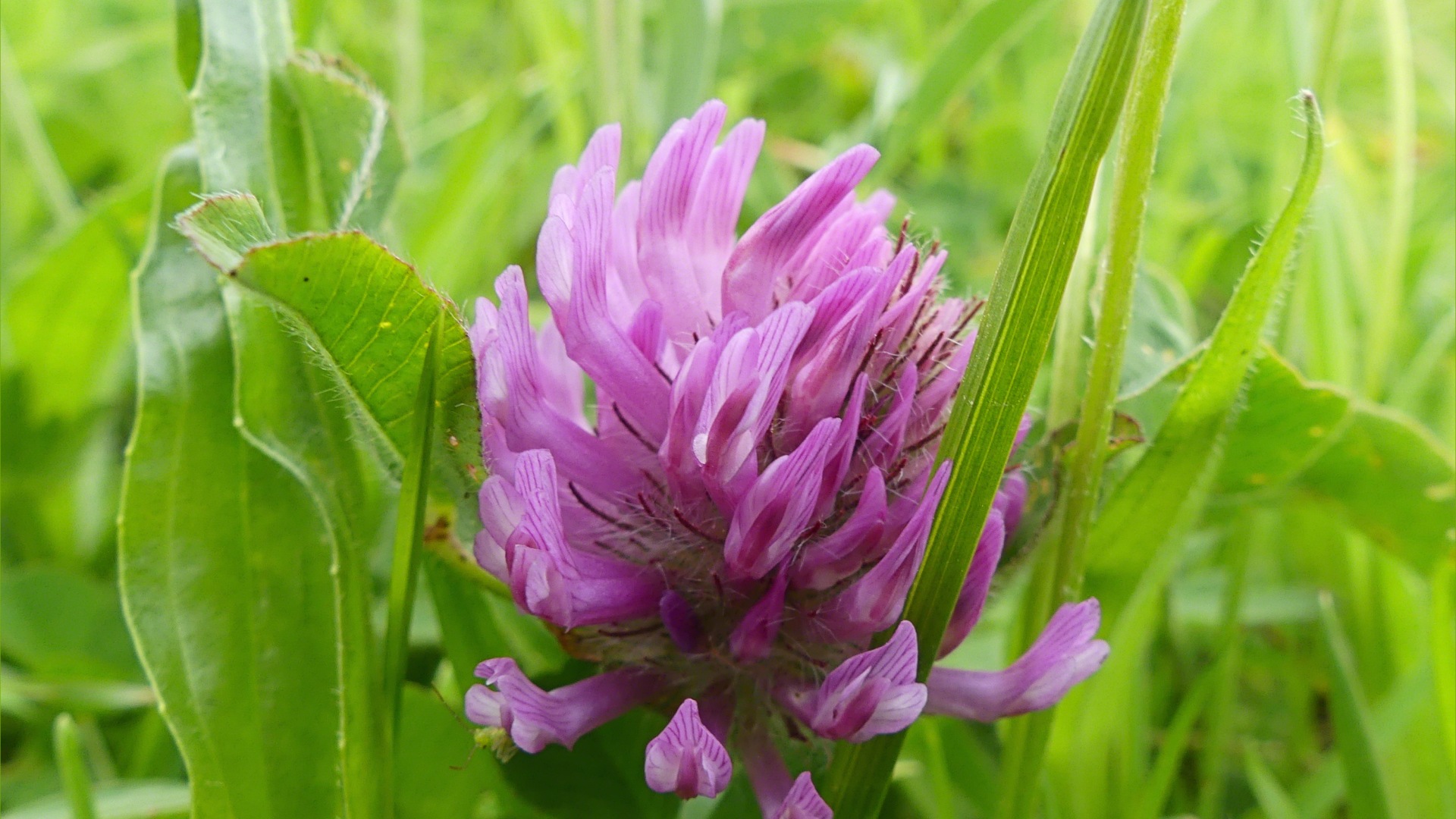 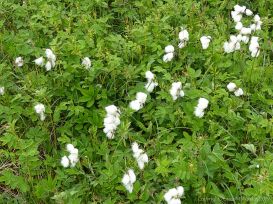 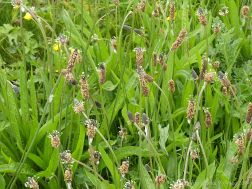 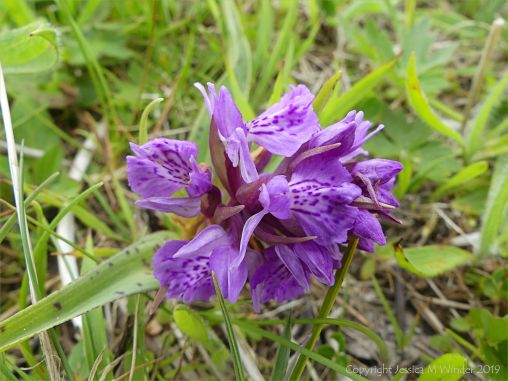 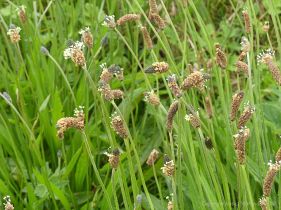 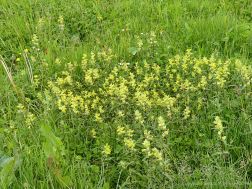 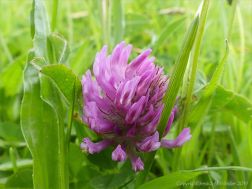 These common British plants were spotted as I walked around the standing stones known as the Ring of Brodgar on the island of Orkney in June last year. The heather which had yet to bloom covered the ground around the stones with dark unattractive scrubby patches; but elsewhere the grassland and boggier areas were studded with early flowering wild plants – summer comes late in such northerly wind-swept latitudes.