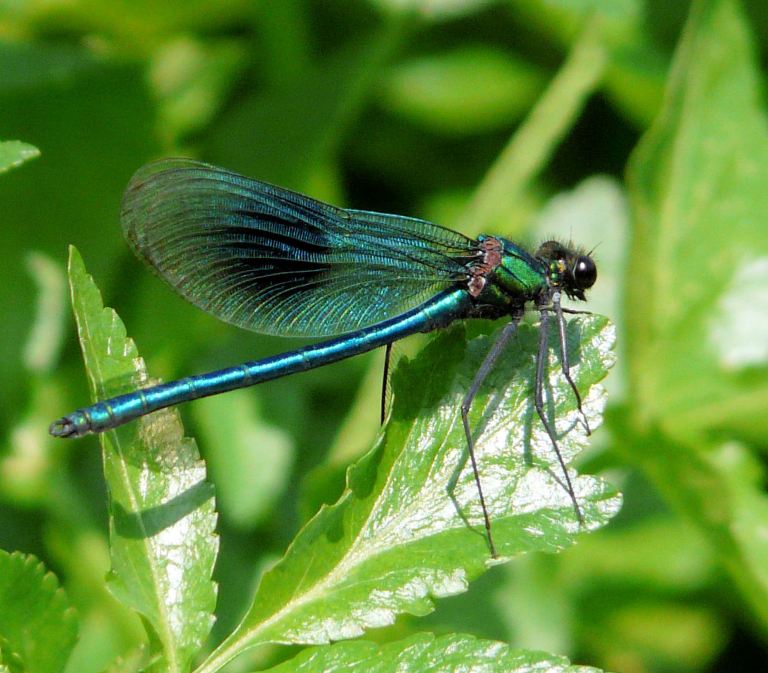 Nothing to do with the seashore but something too beautiful to be ignored. There were dozens of metallic blue damselflies flying above the water surface of the River Cerne in Dorset the other day. They were feasting on the thousands of mayflies rising up from the water’s surface; and coupling in flight to produce the next generation. They were moving very quickly up and down their territories – only settling for a few seconds at a time. Their delicately veined wings were iridescent in the sunshine. The pattern and colouring on the wings is unique to each species of dragonfly or damselfly.

I waded out into the flow and the water weed to get closer to these elusive creatures but it was extraordinarily difficult to approach without disturbing them. So I was especially lucky to capture a few focused shots from a distance of several metres. 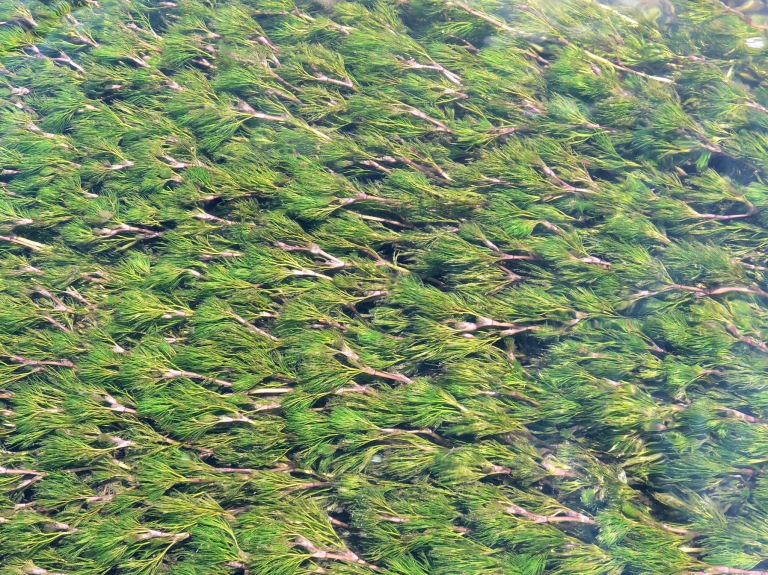 I also liked the colour and the texture of the mats of Water Crowfoot weed. The way the stems branched, and the arrangement of the leaves, formed regular repeating patterns that pleased the eye. I particularly liked the effect of viewing the weed through the distorting screen of fast flowing water with glistening and reflecting ripples. 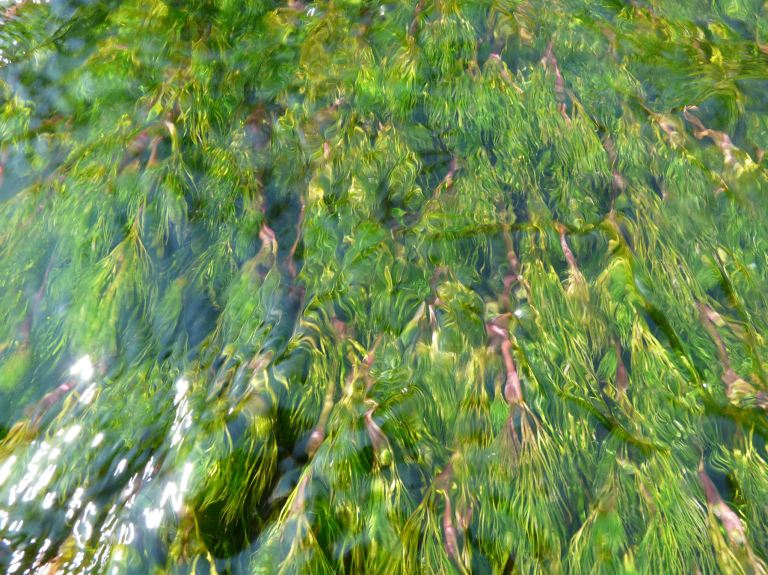 17 Replies to “A beautiful blue damselfly”