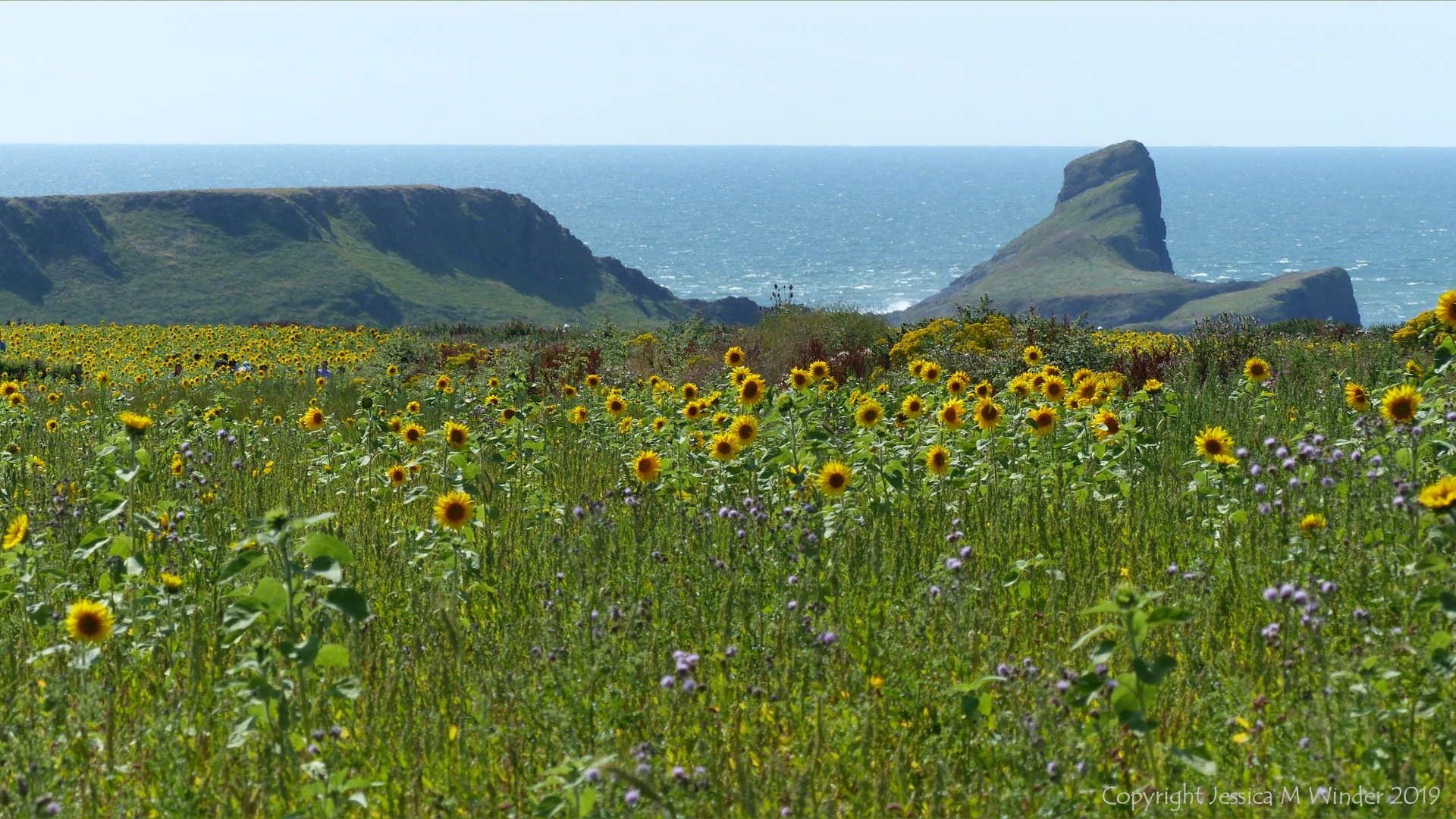 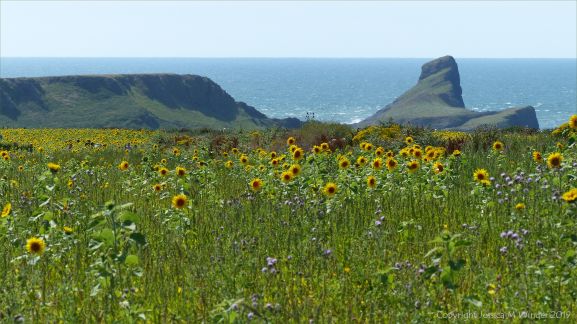 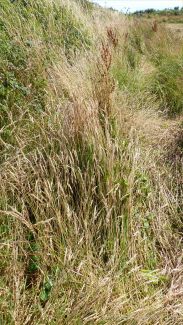 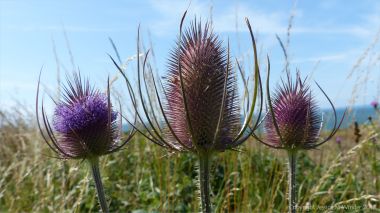 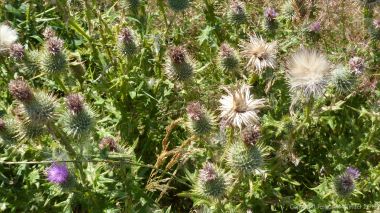 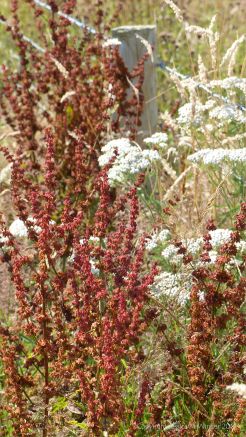 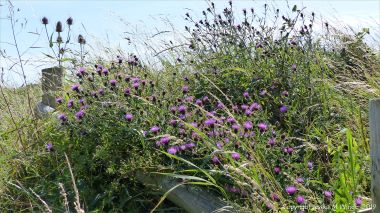 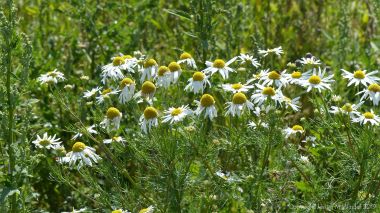 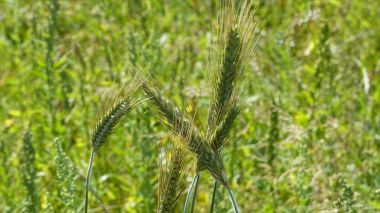 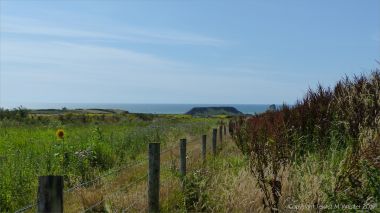 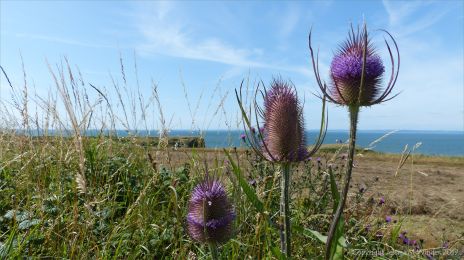 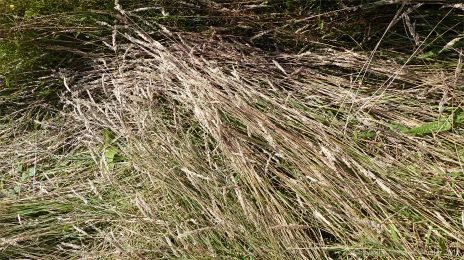 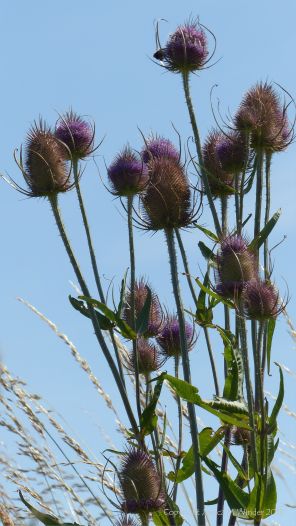 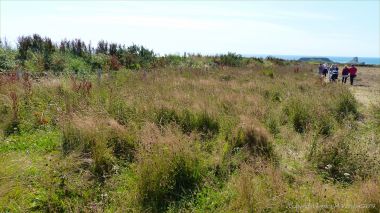 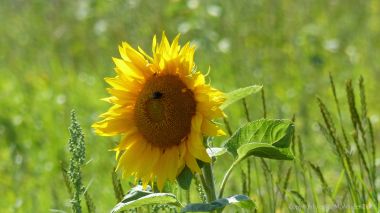 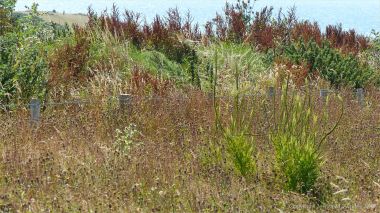 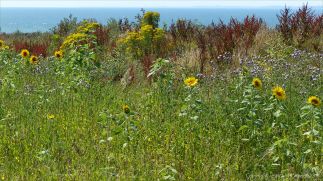 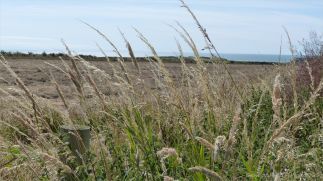 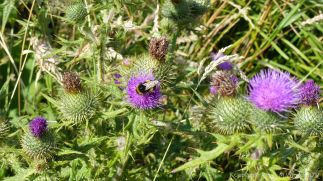 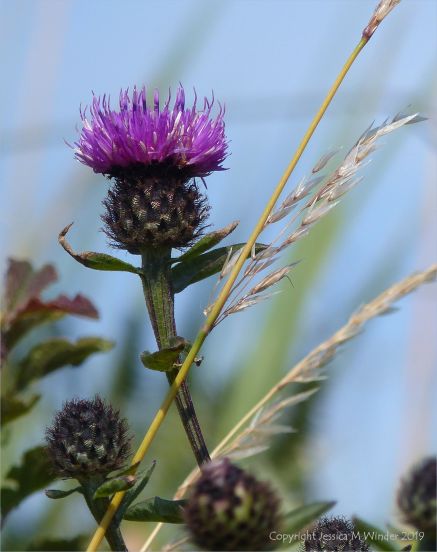 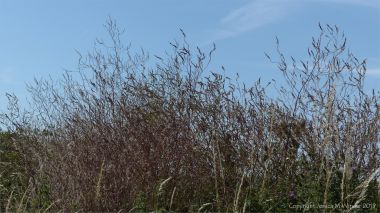 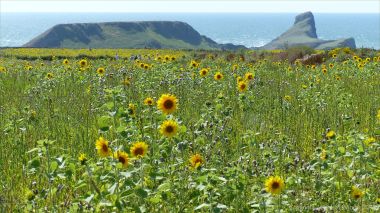 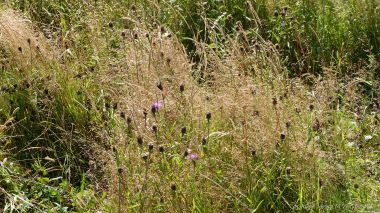 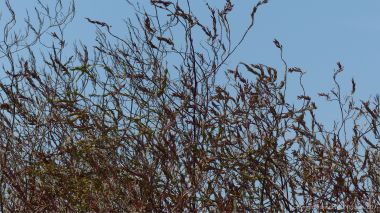 Everyone is talking about the wonderful fields of sunflowers planted by the National Trust on the old medieval field system called The Vile at Rhossili, on Gower, South Wales. Thousands of people have been making a bee-line for these fields to take an essential selfie among the giant flowers. Not so much attention is being paid to the surrounding fields which have also been planted with an amazing array of common British wild plants that will produce nectar for insects and seeds for birds.

On my first visit last week, I was not able to walk far from the car park, not able to join the throngs wending their way in a continuous stream to the sunflowers located closer to the tip of the headland that overlooks the famous Worm’s Head. I had to content myself with exploring surrounding fields but these were home to an enormous variety of other colourful plants such as thistles, knapweed, dock, poppies and teasels together with grasses, leguminous flowers and cereals.

Some of the meadows had just been mown for hay which was left to dry on the ground. The earthen embankments dividing the long narrow fields were also home to a delightful patchwork of wild plants. I am afraid that I do not know the names of all the plants I saw but I think you will get a good idea from the pictures of just how glorious it is amidst this newly created biodiverse landscape.

The flower project follows an established idea to create refuges and provide food for birds, particularly migratory ones. A few years ago, I photographed and wrote about a similar project by a local resident who had been setting aside an area of specially sown flowers and cereal plants for birds over a number of years at Nitten Field, about a mile from Rhossili as the crow flies.