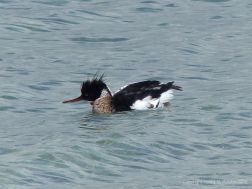 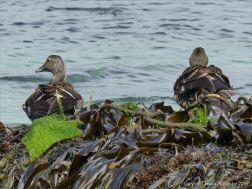 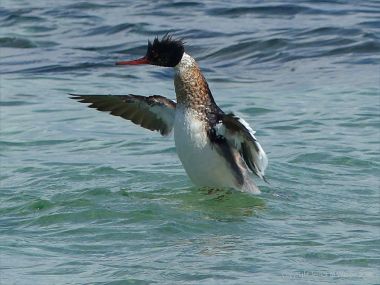 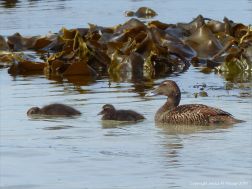 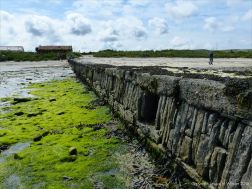 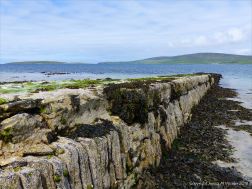 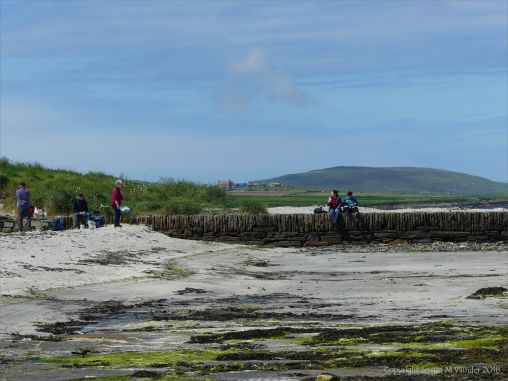 The bedrock underpinning Orkney is the major influence on its buildings and structures. Good use has been made of the wonderful way the flagstone naturally cleaves into neat slabs of convenient size for constructions. This has always been the case in the islands since people started occupying them. I think there are more well-preserved archaeological sites on the islands than almost anywhere else because these ancient dwellings, tombs, and ceremonial sites from prehistoric times onwards were largely made of the native stone and later were buried in sand. The architecture of more recent, historic buildings, walls, and pathways, similarly reflects the use of the local stone.

On the beach at Grit Ness located on the north side of West Mainland, a beautifully built stone pier of un-mortared flagstones projects seawards into Eynhallow Sound. Great care has been taken in its design and construction to ensure its continued functionality and survival. The slabs have been laid in variations of vertical and horizontal alignments, with a gently sloping edge to the west and a vertical face to the east. There must be a reason for making it like that; maybe it is to do with the strength of prevailing winds and the sea – a greater impact from the west than the east. I do not know how old this pier is; it could be relatively modern but out of use. Perhaps it has been replaced by Tingwall Pier further eastwards from which a ferry travels every day to the islands of Rousay, Egilsay and Wyre, on the other side of Eynhallow Sound.

Birds seem to be attracted to the seaweed covered stonework too. There were oyster catchers, and lots of ducks with ducklings (I thought at first that they were gadwall but Andy Finnegan tells me they were female eider ducks – see his comment below) on and around the pier when I visited. There was also a beautiful male red-breasted merganser, ducking, diving, and preening itself. My photos are not as focussed as they might be because I had the zoom full out and I really should have used a tripod on such a windy day.