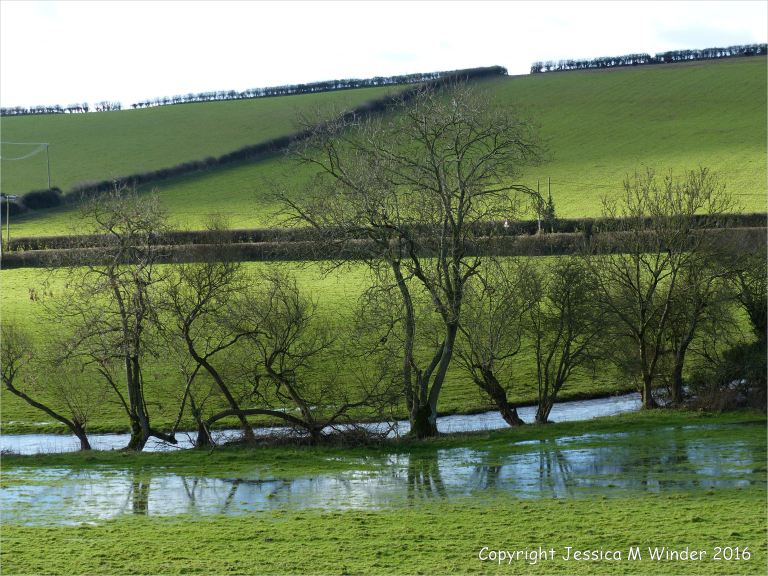 The heavy rains of the past few weeks have stopped for the moment but the River Cerne is still swollen and the water table raised so that fields are boggy and covered with pools. The stretch of this small chalk river between the villages of Charlton Down and Charminster in Dorset, England, is shown in the images here. Most of the shots are taken from the east side of the valley following the Cerne Valley Trail (14 January 2016). At one point the engorged river channels itself under a narrow footbridge of re-used railway sleepers and gushes out downstream with waves and foam. In another place, a bank-side tree has lost the footing for its roots and leans right over the water. Ripple-strewn and reflecting shallow ponds have accumulated in the sheep pastures, while the area by the ford has over spilled into Mill Lane making it look like a canal and tow path. 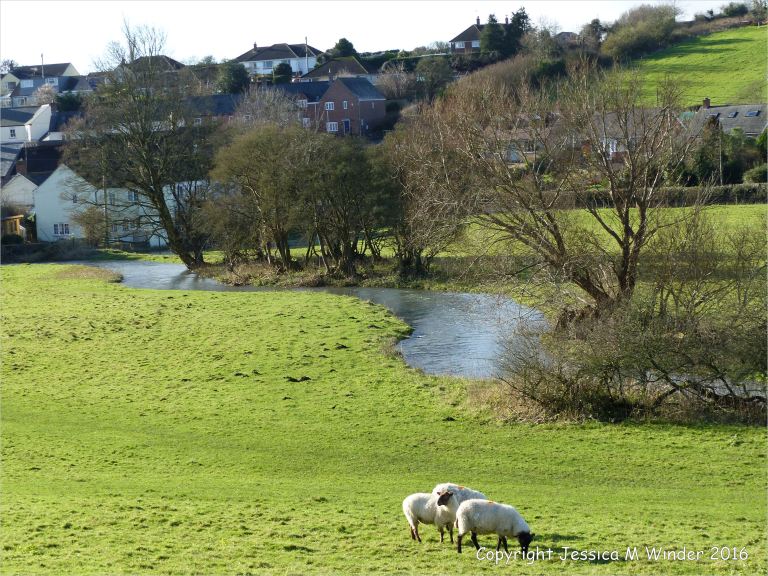 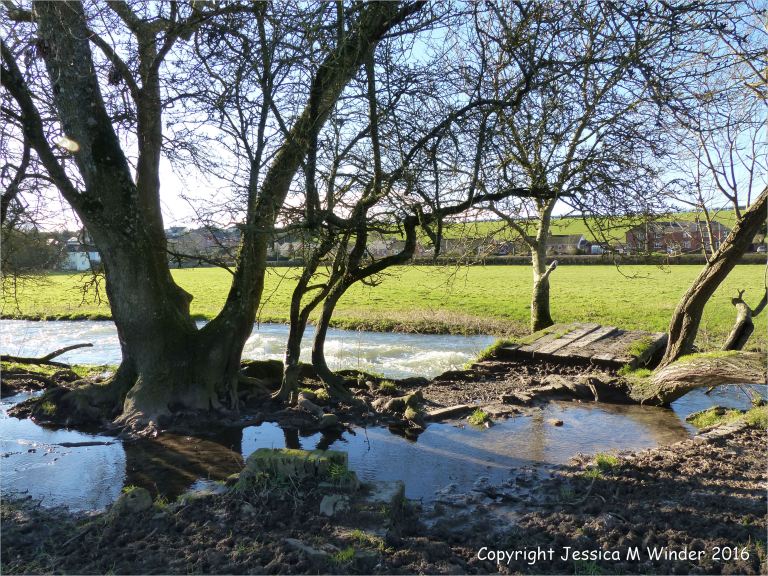 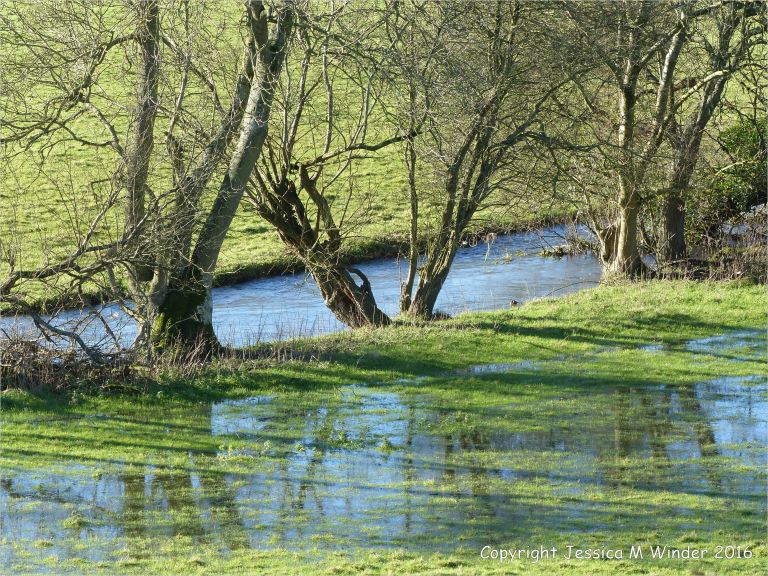 5 Replies to “River Cerne near Charminster”