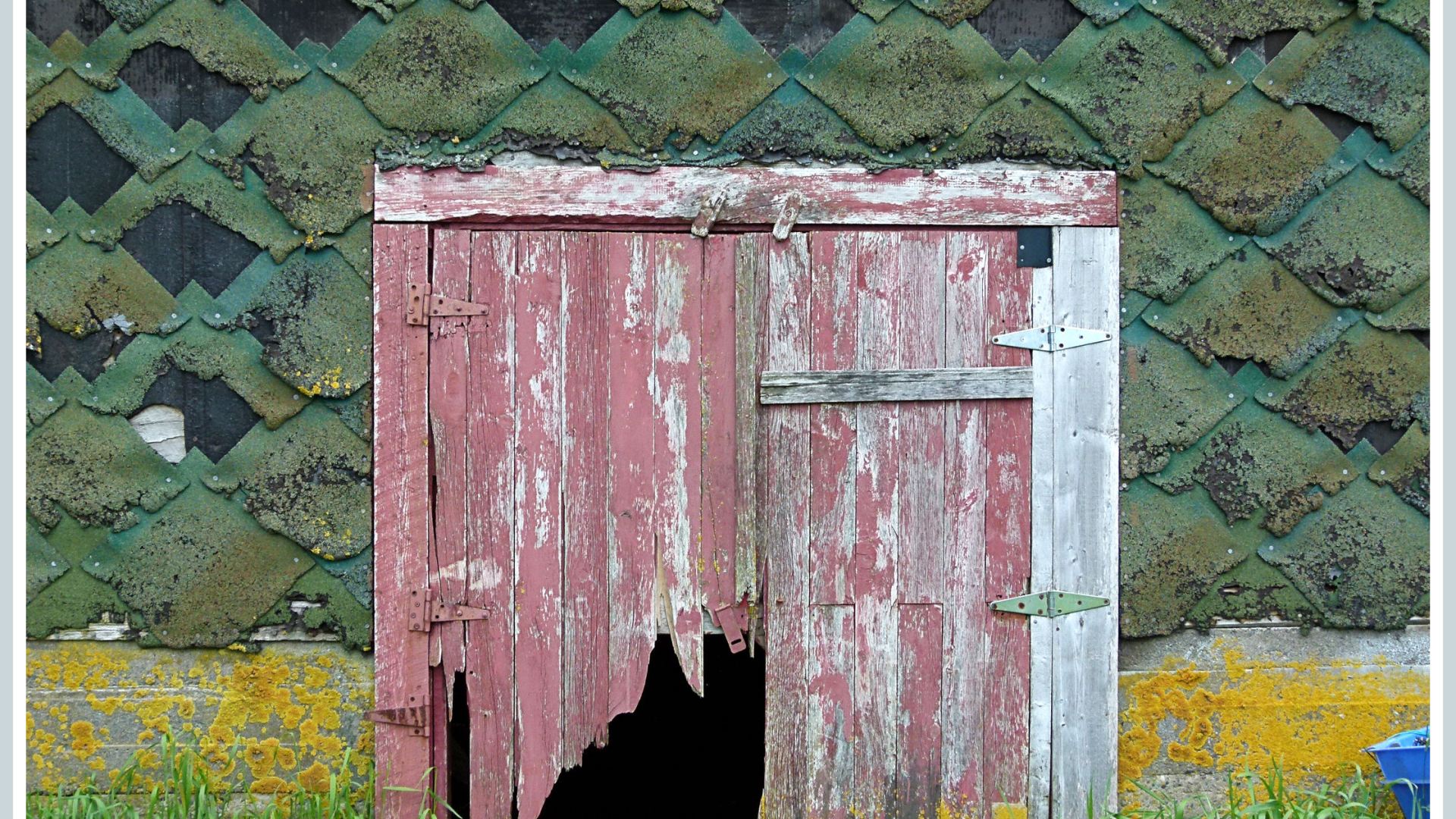 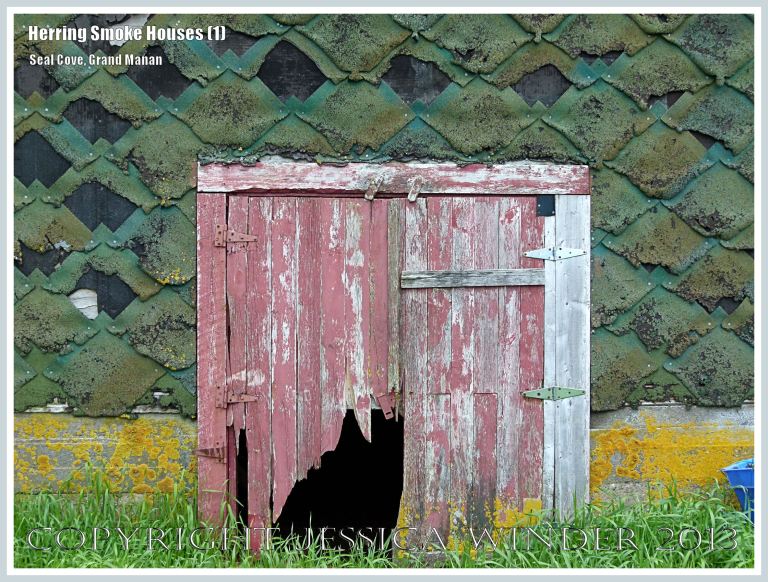 For a hundred years a thousand people earned their living by processing herrings in 300 picturesque smoke houses that clung to the shore in coves from North Head to Southern Head on the island of Grand Manan in New Brunswick.

Progress means that the herring are now canned in modern factories and the last wooden smoke house closed in 1996. The abandoned sheds stand mostly derelict in sad clusters on skinny stilts with rusting roofs – occasional repositories of lobster pots, fishing nets and floats. The windows boarded, doors gaping, and the clapboard walls bleached and shredding with flapping remnants of brightly coloured weather boarding.

However, herring are still an important part of the economy on the island and along the shores of the Bay of Fundy, where characteristically heart-shaped fishing weirs in shallow off-shore waters are draped in seine nets to trap the herring for the fishermen to collect as the tide recedes – if the seals don’t steal them first.

These photographs were taken at Seal Cove on the east coast of Grand Manan Island. 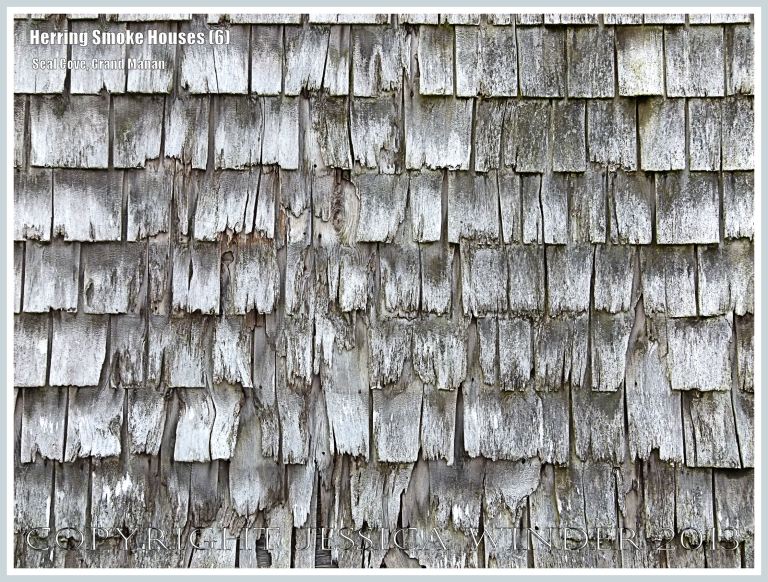 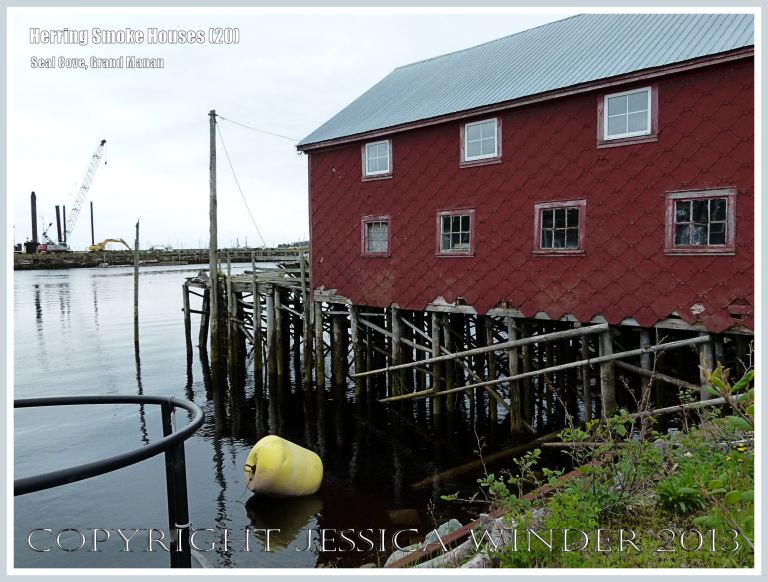