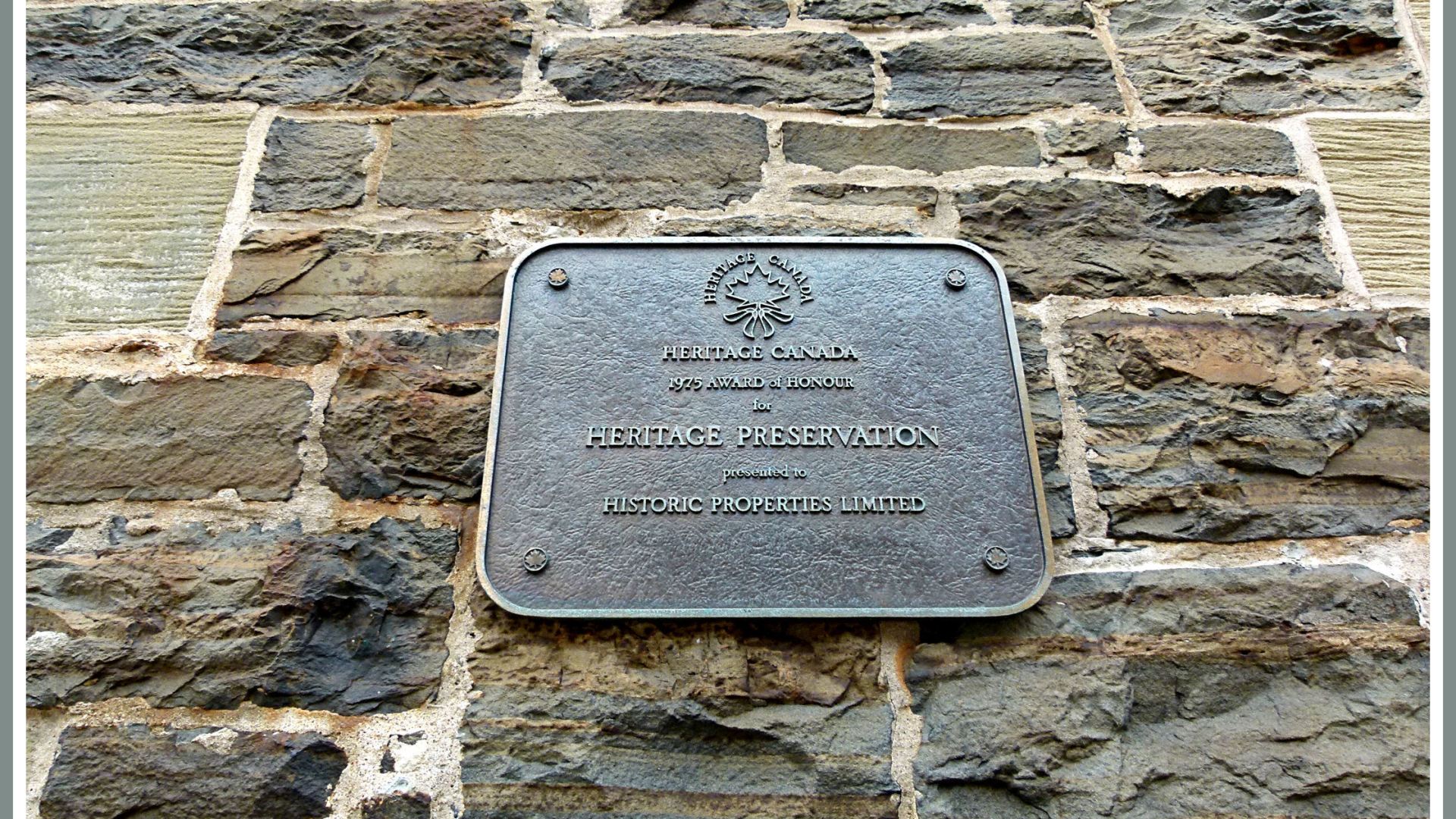 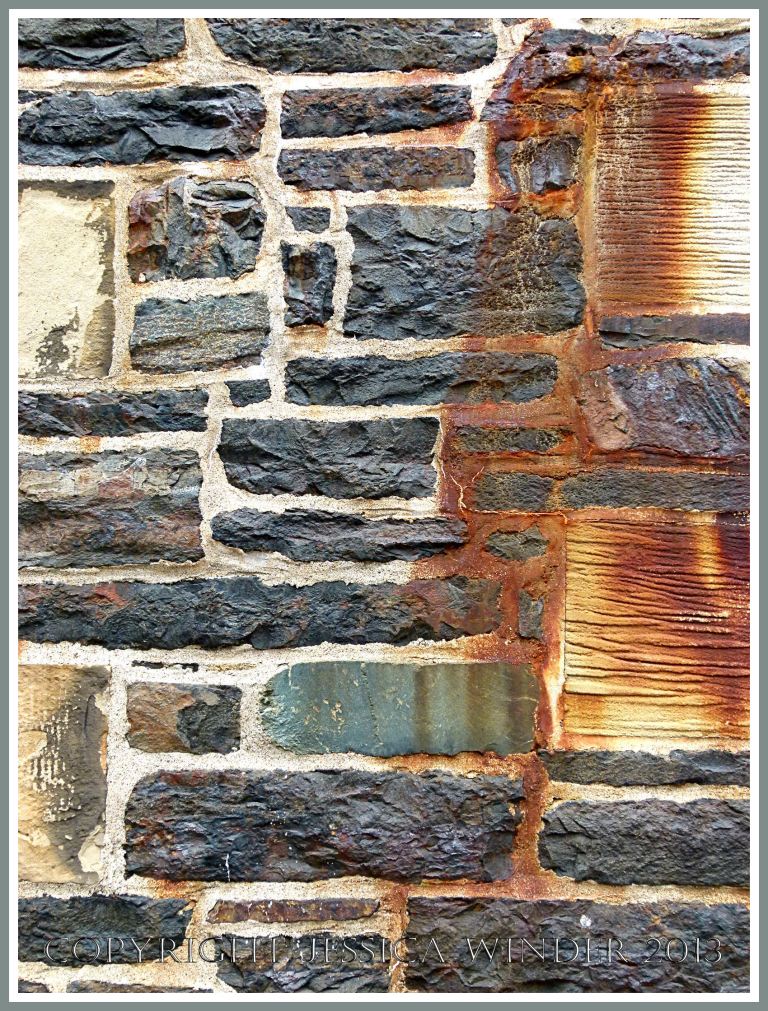 Many of the dressed stones in the construction of the late 18th and 19th century Historic Properties on Halifax waterfront, Nova Scotia, like this old privateers’ warehouse, are likely to have been quarried from the local meta-sedimentary rocks that under-lie the city and its surrounds. These strata include the Goldenville Formation and the Halifax Formation which were formed during the late Proterozoic, the Cambrian, and the Ordovician Periods from about 544 to 470 million years ago – that’s about as ancient as it gets!

These types of rocks can also be found in the rip-rap used as sea defence on the Halifax waterfront. 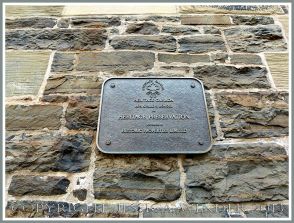 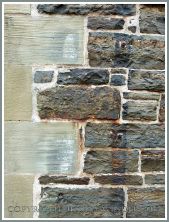 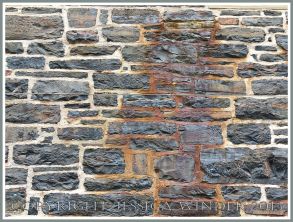 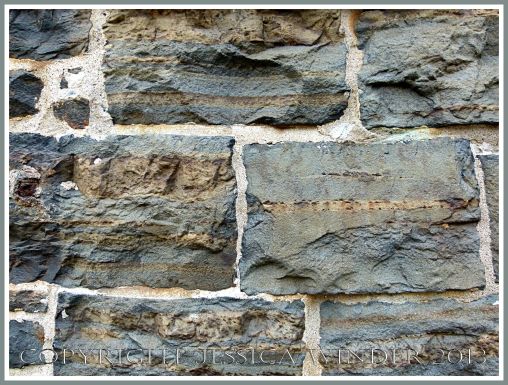 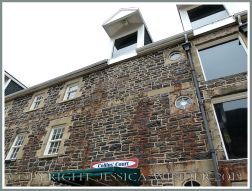 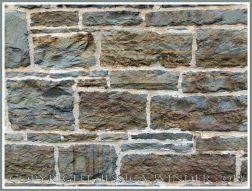 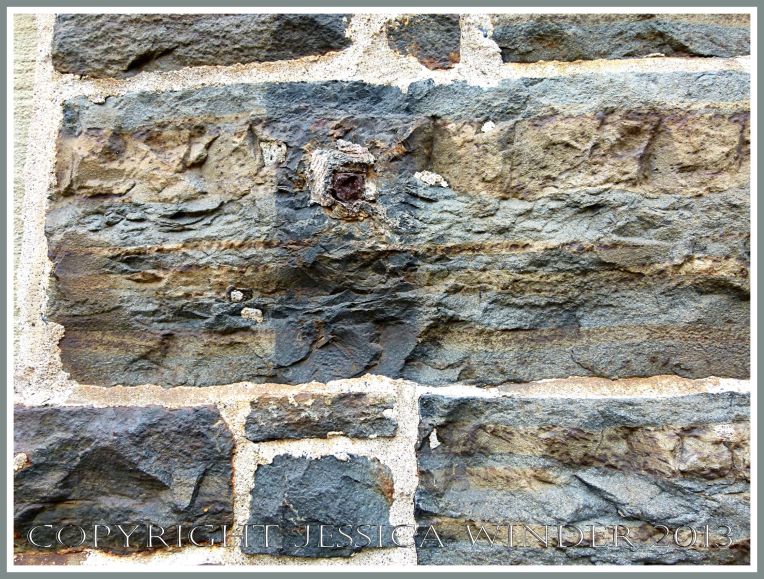